Our mission is to create a stress free family business environment where family members can maximize their talents, enjoy each other's company and improve the performance of the business. 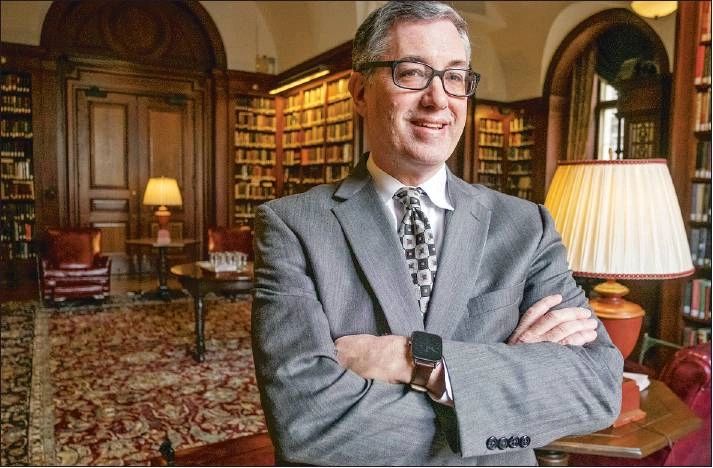 Our mission is to assist family business leaders in preparing the next generation to by improving their business, communication , financial and team skill sets.

Marc Kramer is the former Executive-in-Residence at Saint Joseph’s University Haub School of Business working with family businesses and president of Kramer Communications, a marketing communications firms and is the executive director of the Private Investors Forum, which runs the Angel Venture Fair, bringing together the largest gathering of Angel Investors and entrepreneurs in the Mid-Atlantic region. As Executive Director of the Private Investor’s Forum, Marc has worked with almost over 1000 companies from all over the world making introductions to Angel investors all over the US.

Marc was on the cover of Profit magazine along being featured in Inc, Entrepreneur Magazine and other publications for starting the country’s formally organized investor angel’s network, the Pennsylvania Private Group. The Wall Street Journal selected Marc to be one of their main speakers on early stage investing at their national conference in Atlanta in 1994.

Marc, who has been writing on angel investing and entrepreneurship for 30 years as a national columnist for the American City Business Journal chain and columnist for SmartCEO magazine, has written for Forbes.com and TheStreet.com, the world’s top online service for money managers, company leaders and individuals that manage their own money and was a columnist for Philadelphia’s third largest daily The Bulletin. Marc also provides a one-minute entrepreneurial commentary for KYW News in Philadelphia.

· "Small Business Turnaround", published by Adams Media in 1999, was named one of the 30 Best Business Books in 2000 by Executive Book Summaries.

Marc has received such awards as the Inc. Magazine Entrepreneur of the Year, American Electronics Association Spirit of America Award and was three years in a row named one of the Top Five Business Leaders Under Age 40 in Philadelphia region by the Philadelphia Jaycees and won the Small Business Journalist of the Year by the Center City Proprietors Association of Philadelphia in 2006.

Marc is a former trustee of Cheyney University, the oldest African American University in the U.S. and was on the board of the Entrepreneurs Forum of Philadelphia and the Technology Resource Alliance. Marc has a Master’s in Management from Penn State University and a BS in journalism from West Virginia University.

LEARN FROM OTHER FAMILY BUSINESS LEADERS

David Lipson, president/CEO of Philadelphia Media, which has publications in Boston and Philadelphia magazines, talks about growing up and taking over a family business.